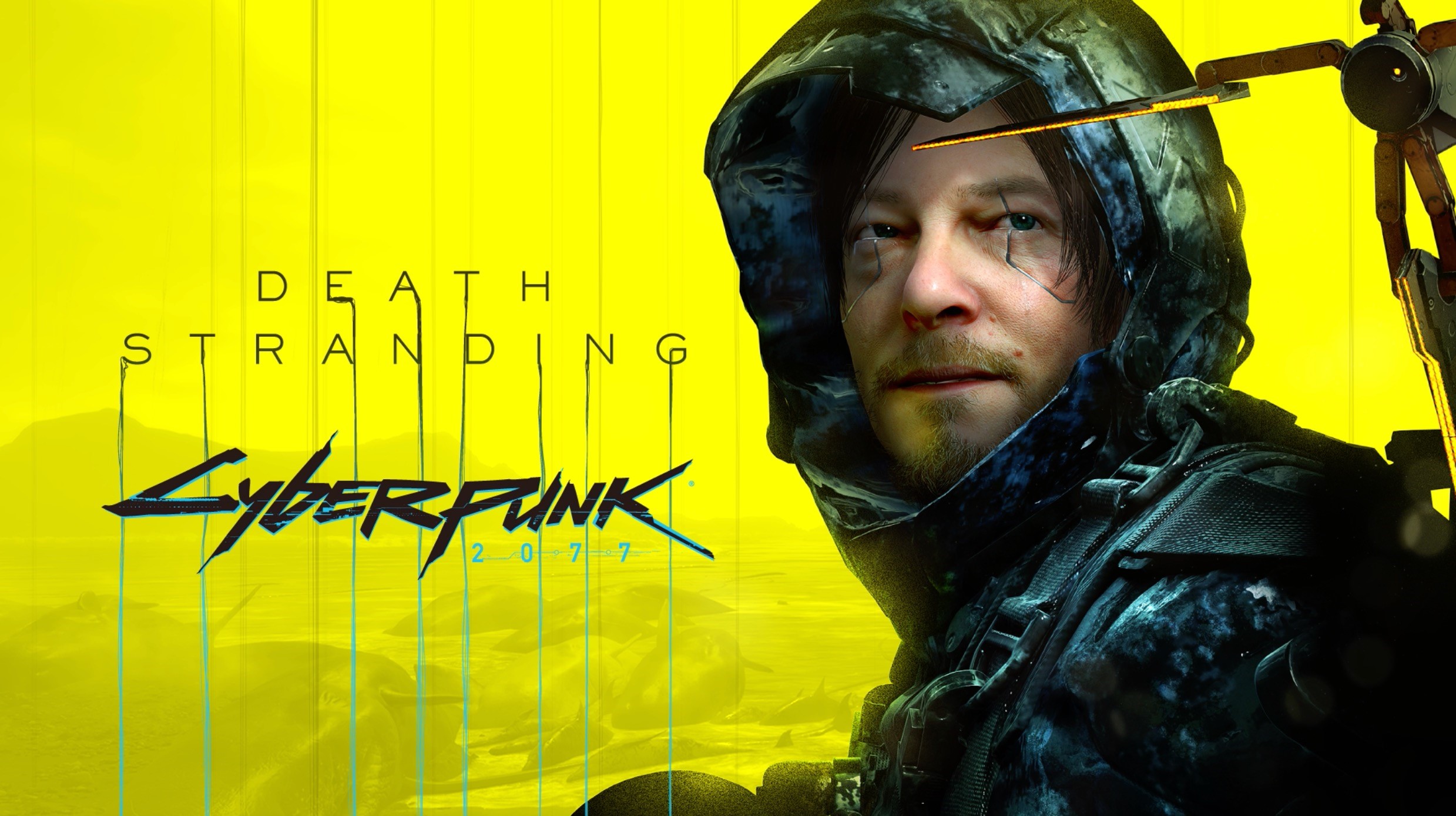 Time to unite the divided – one more time! We’ve been keeping something quiet for a while now, but today we can finally unveil all! We’re thrilled to announce an incredibly exciting DEATH STRANDING update, in collaboration with CD PROJEKT RED’s Cyberpunk 2077. This is crossover content you weren’t expecting, right? Let us tell you more!

Porters can now get hands on with several unlockable aesthetic and equipment items, including:

As mentioned, in addition to the above, this DEATH STRANDING x Cyberpunk 2077 PC update also introduces a new Hacking function that Sam Bridges can use in combat to target enemy machines. Porters will have the ability to stop Mule sensor poles from activating for a limited time, stun enemy Odradeks and hack Mule trucks to stop them in their tracks. Take a look here…

There has never been a better time to head off on your quest to reconnect society.

Check out the trailer below, leave your thoughts over on our community channels and please, share your photo mode shots with us! We’ll feature our favourites over on our website in the coming weeks.

In the meantime, enjoy the update, stay safe and keep on keeping on!