We invited Akio Sakamoto (CTO), Hiroaki Yoshiike (Lead Level Designer) and Yoshikazu Matsuhana (Producer) from the team at KOJIMA PRODUCTIONS to be the judges in our second DEATH STRANDING PC community photo mode event on Steam. The response was overwhelming once again, so let us take a moment to say a massive thank you to everyone who contributed. The KOJIMA PRODUCTIONS team had over 30 pages of submissions to look through, and well over 1000 shots in total to judge. To pick just 15 captures was a difficult task, but the results are here. (And they’re all amazing!) In no particular order, here are Akio Sakamoto’s, Hiroaki Yoshiike’s and Yoshikazu Matsuhana’s favourite photo mode from the DEATH STRANDING PC Steam community. The level of creativity demonstrated by all our Porters has once again been incredible, so a huge congrats to those selected. 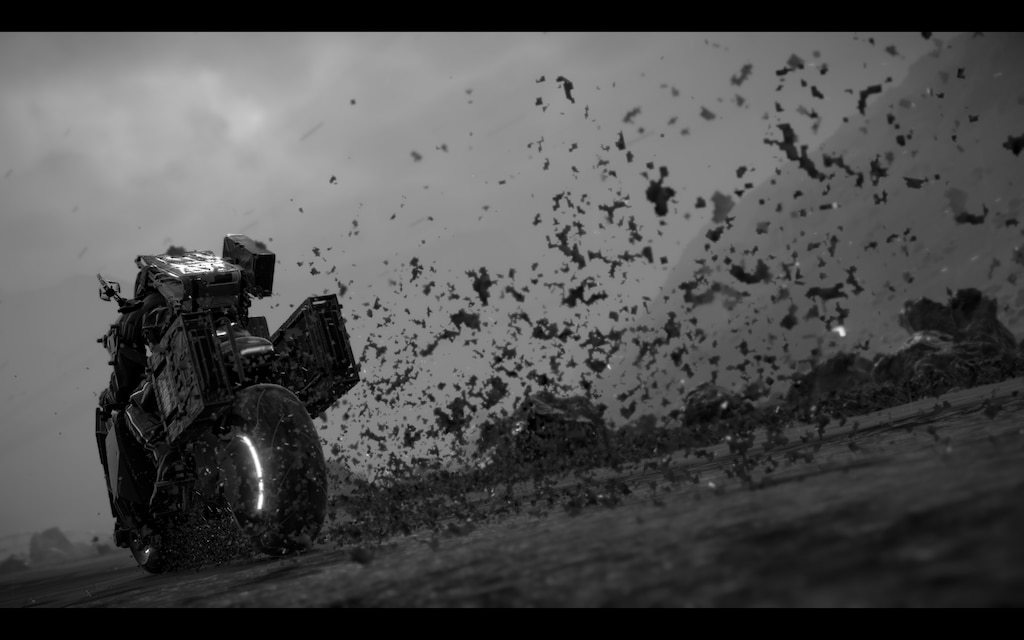 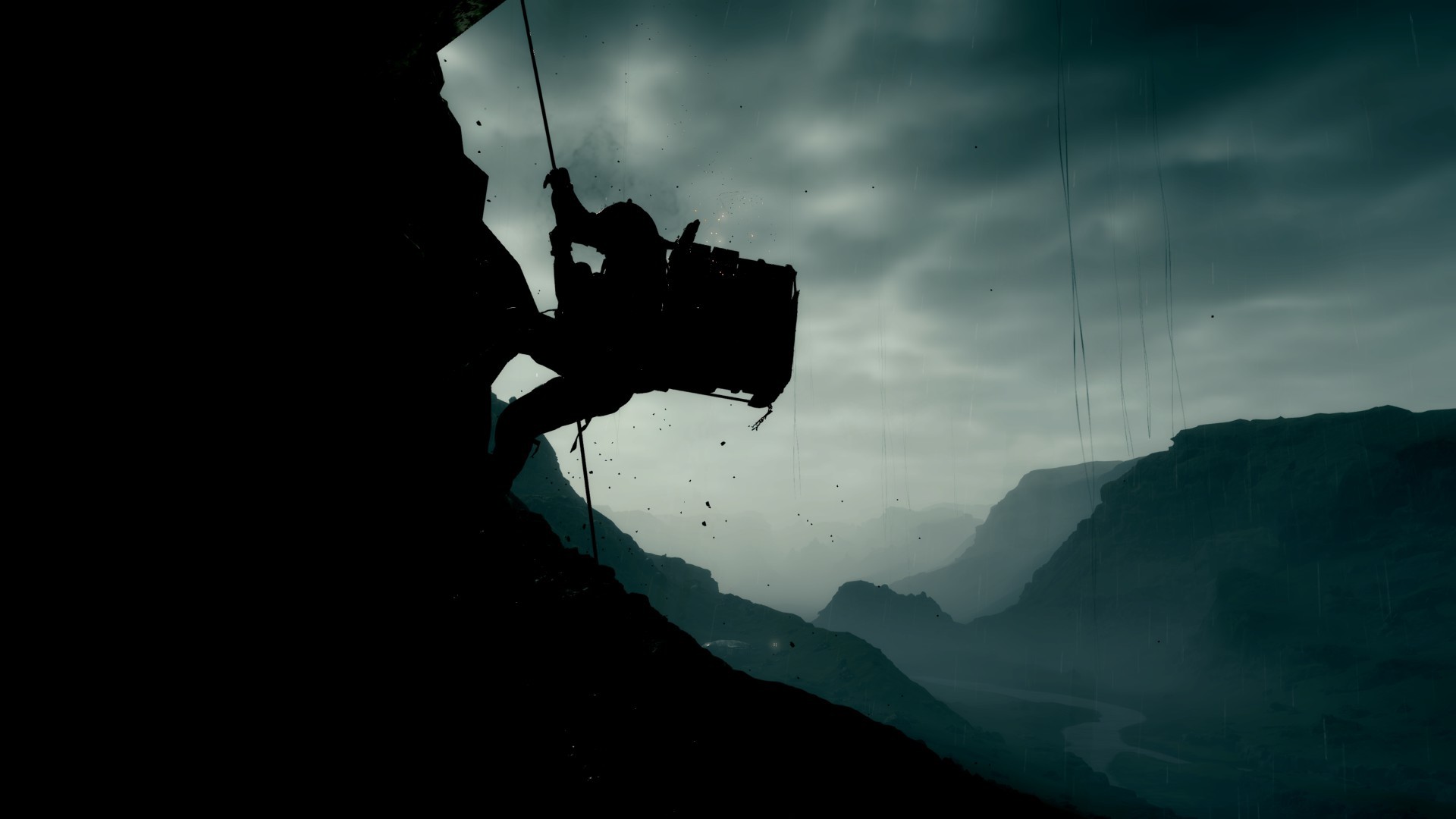 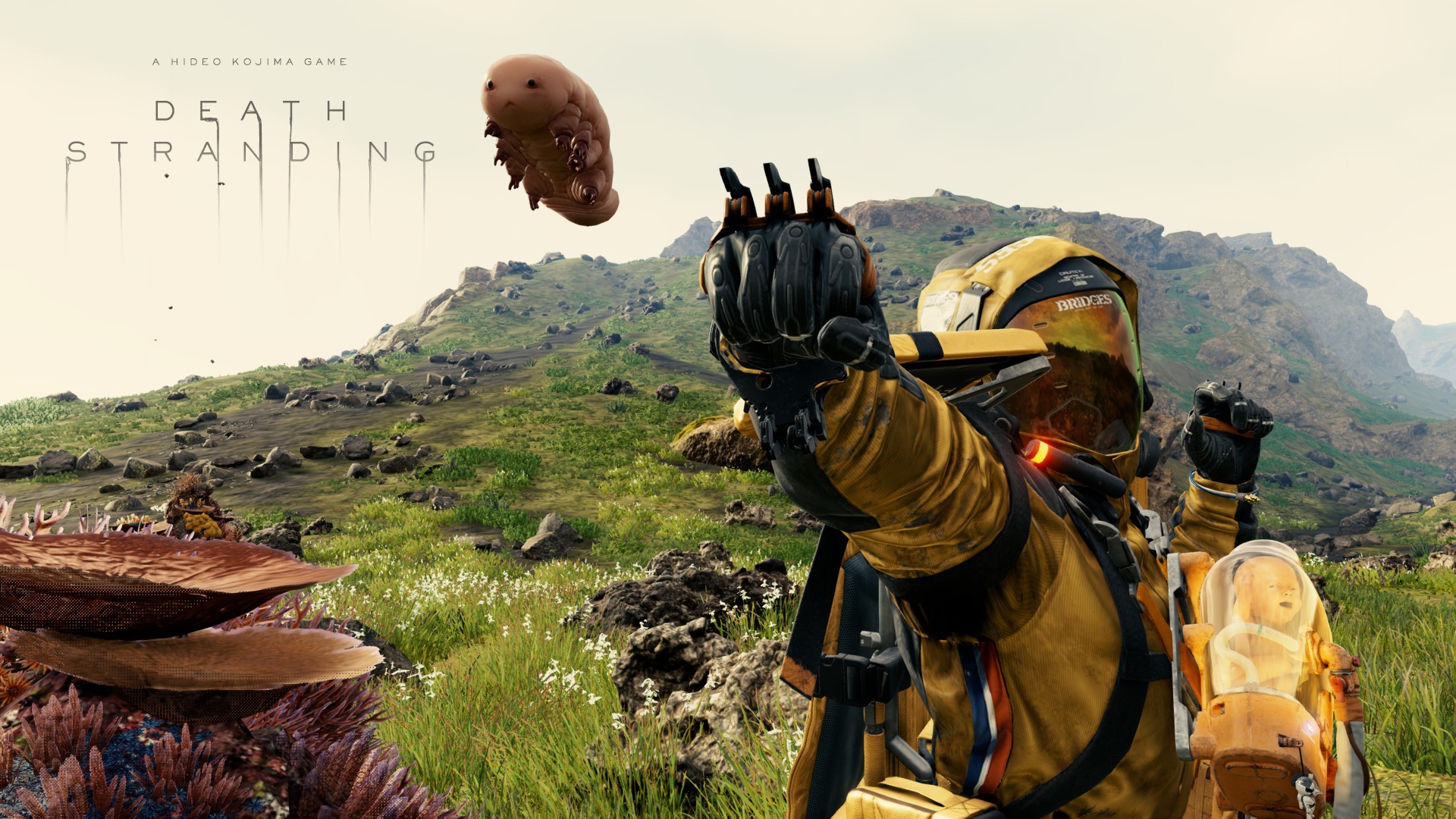 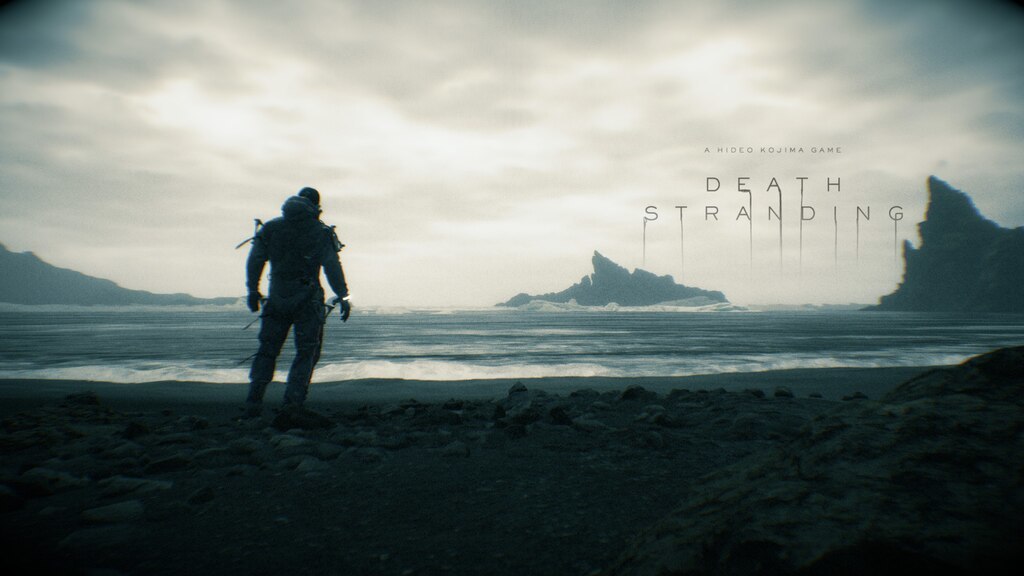 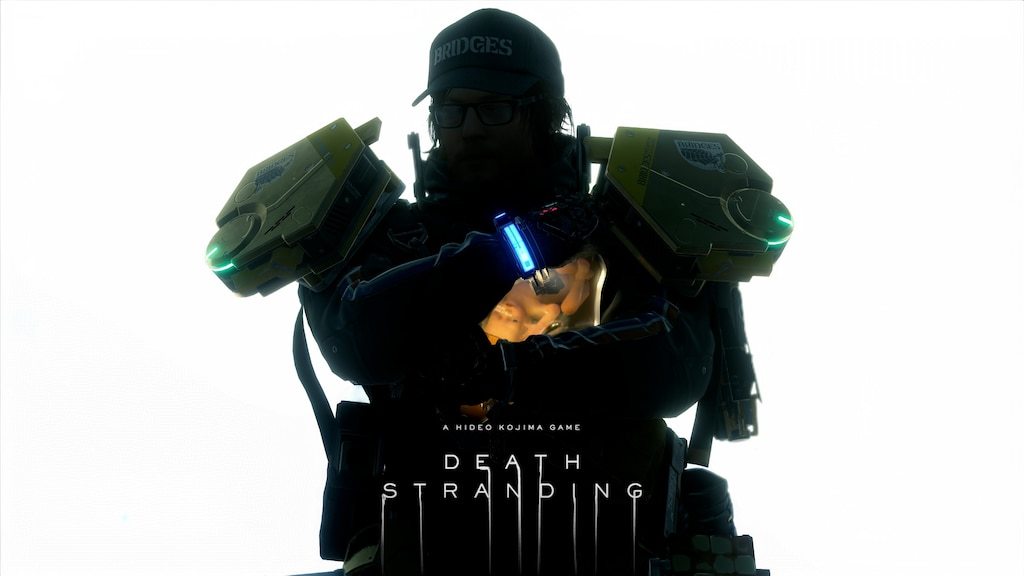 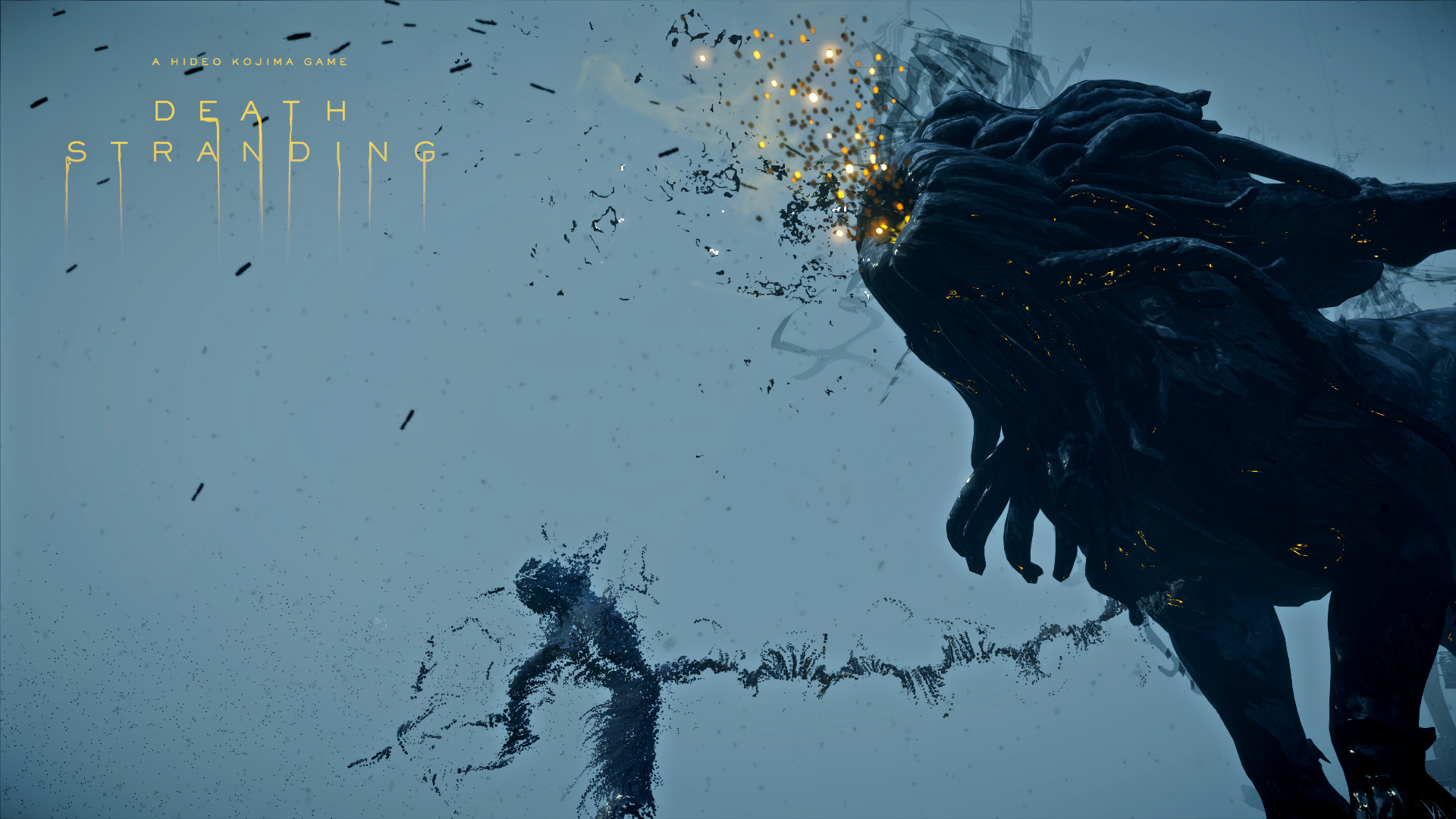 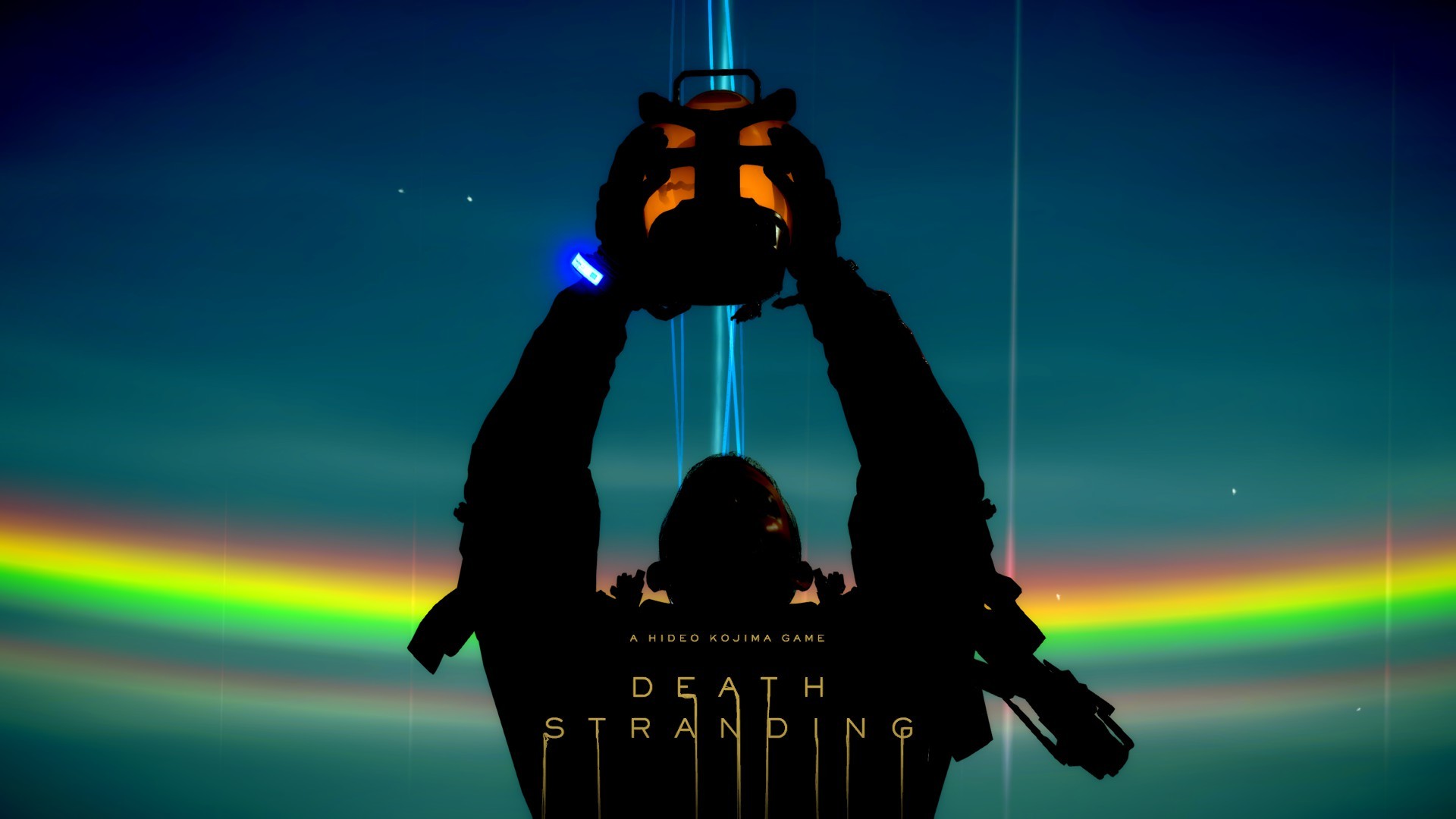 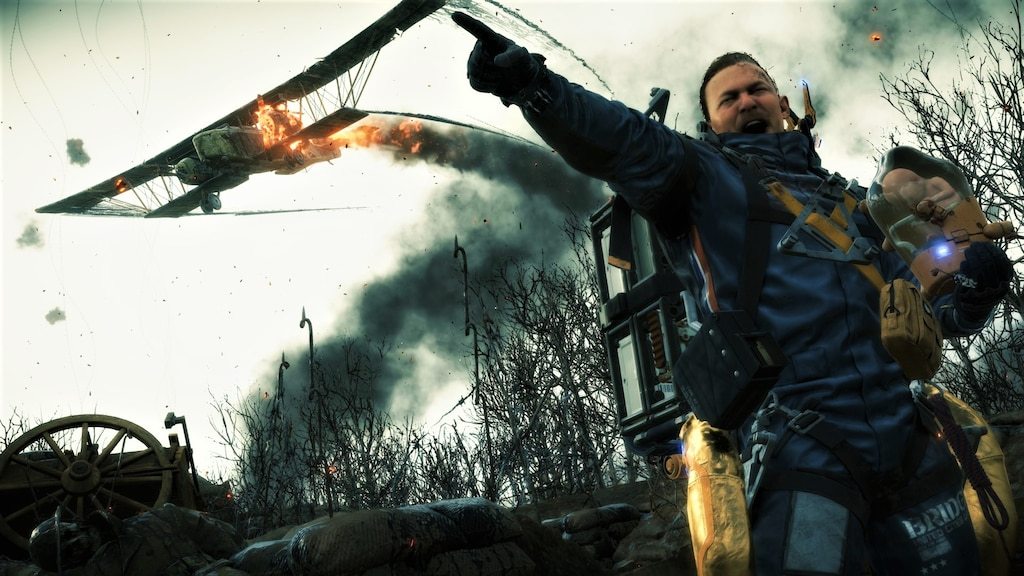 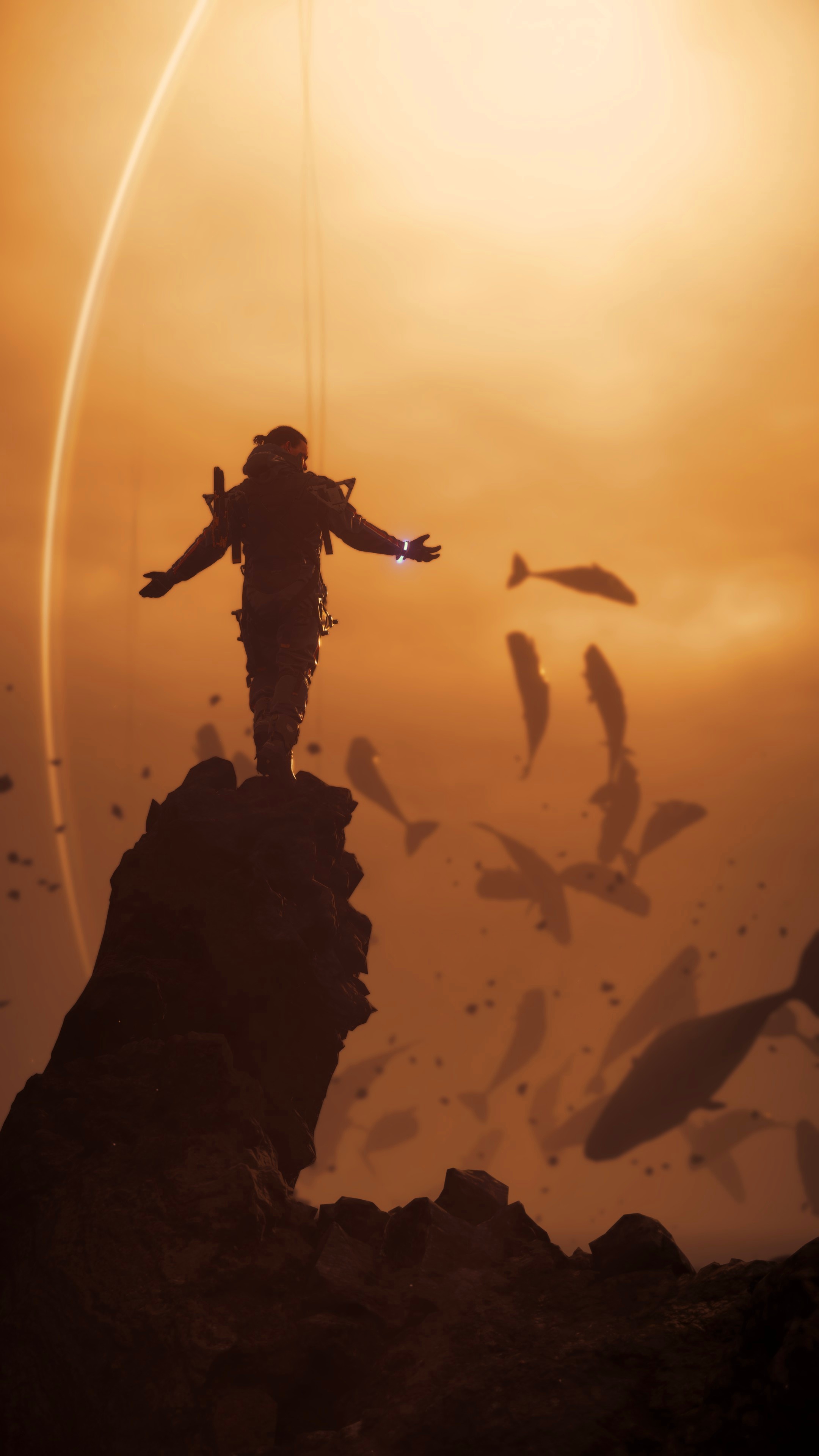 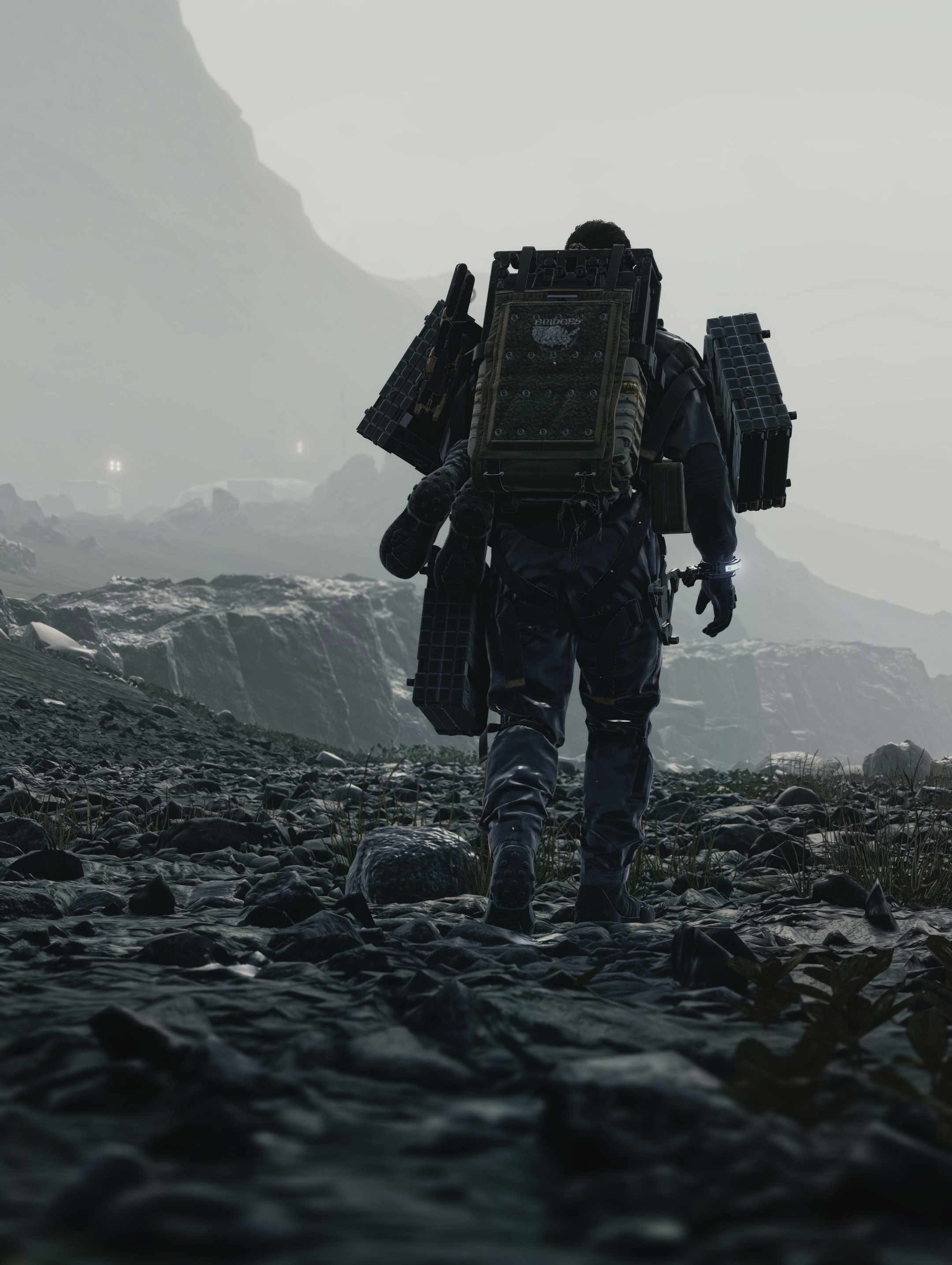